A cornerstone of the Council’s mission since its founding 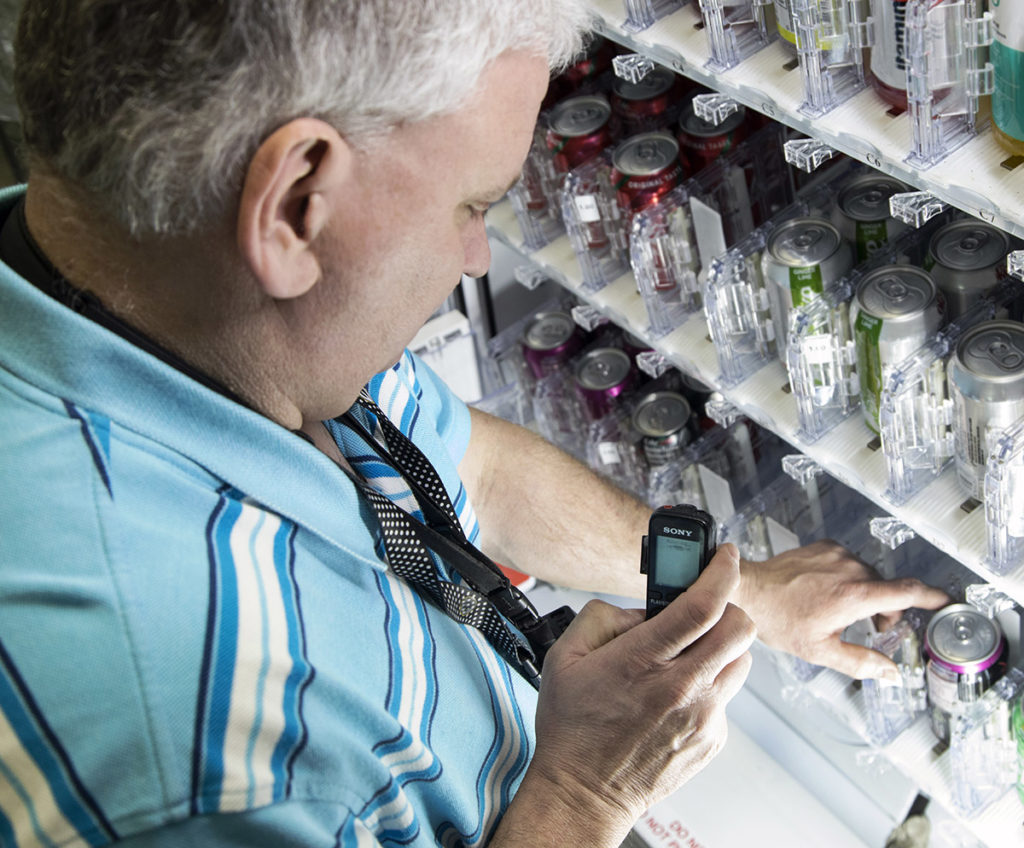 Legislative advocacy has been a cornerstone of the Council’s mission since its founding in 1952. The Wisconsin Council of the Blind and Visually Impaired advocates for Wisconsin residents who are blind/visually impaired on issues involving local, state and federal rules, regulations, initiatives, policies and legislative proposals.

Through its advocacy committee, the Council is a strong proponent of legislative initiatives that promote the dignity and empowerment of Wisconsin citizens who are blind/visually impaired. Membership on the committee is open to current and former Board members, as well as friends of the Council.

Visit the Wisconsin State Legislature Website to find your representatives.

Tuesday, November 8, 2022
Find your polling place or request a ballot. 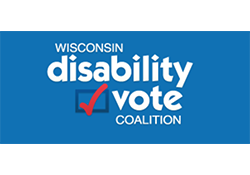 A non-partisan effort to increase voting turnout and participation in the electoral process among members of Wisconsin’s disability community. 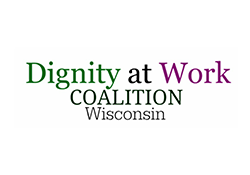 Groups and individuals that seek to establish higher standards of respect and equality for all who labor. 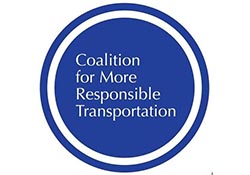 A coalition of 25 local and statewide organizations working to ensure taxpayer-funded transportation is responsible and not wasteful. 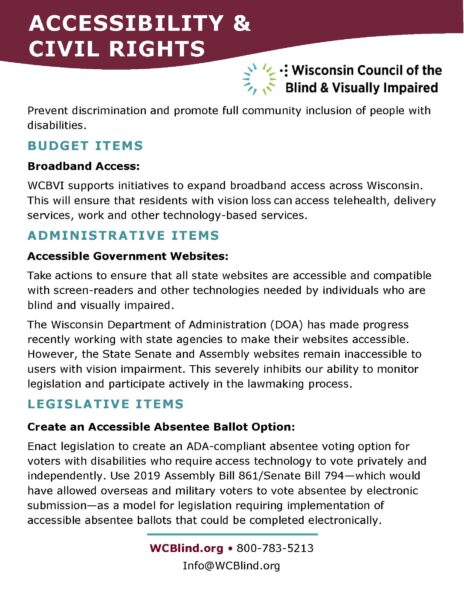 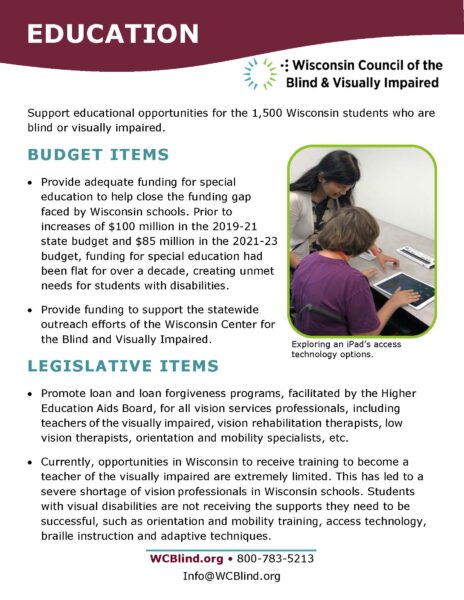 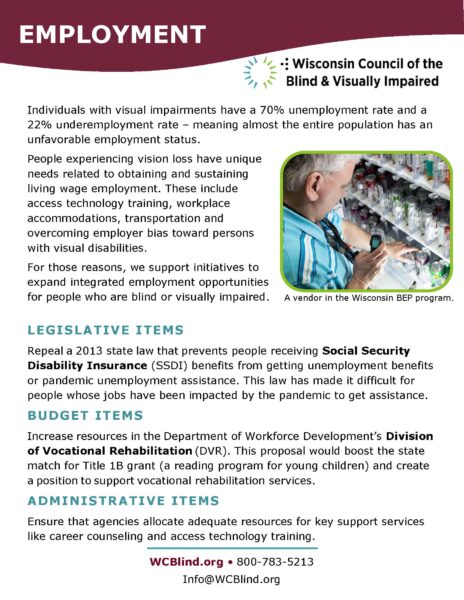 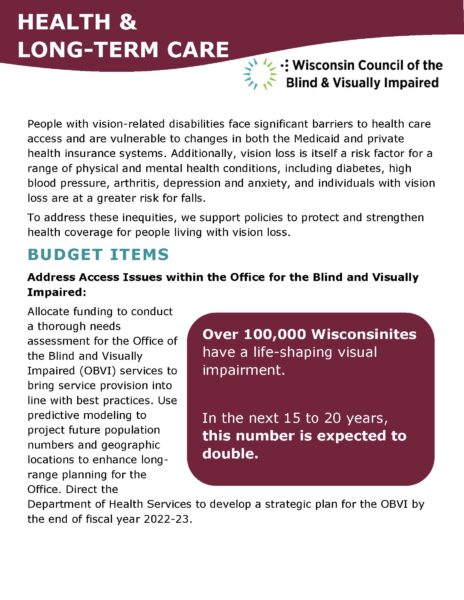 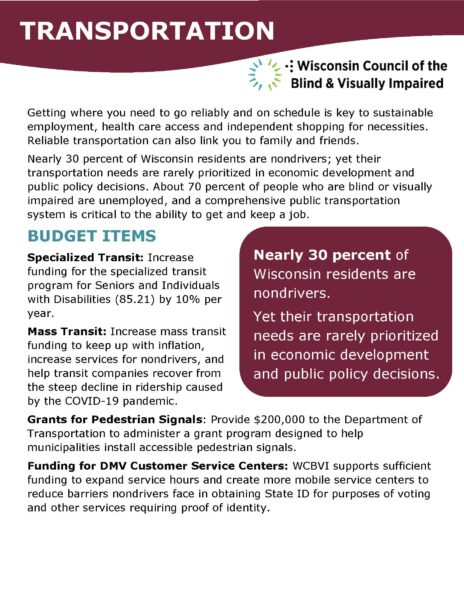 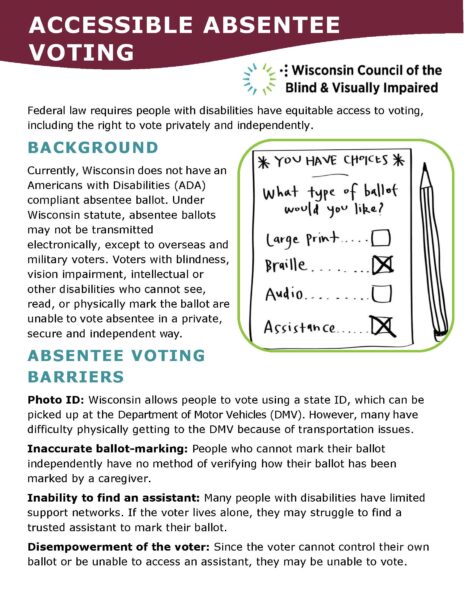 American Council of the Blind

Advocates for change in government programs and maintains the belief that all blind people have a place in society. 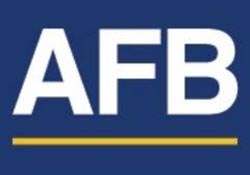 American Foundation for the Blind

Provides advocacy for all ages and fights for the rights of all blind people. 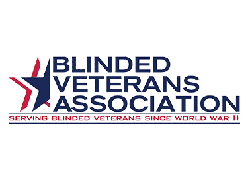 Promotes the dignity of blinded veterans and helps them integrate into the community by helping them work alongside sighted peers.

National Federation of the Blind

Works to help those who are blind attain equal treatment in all realms of life. 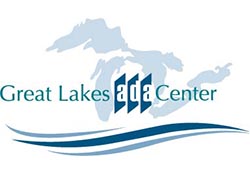 The ADA is a law that passed in 1991 which protects those with disabilities. ADA Great Lakes increases awareness and knowledge to achieve voluntary compliance with the Americans with Disabilities Act.

Ensures those with a disability are able to live with dignity and provides support for individual’s legal rights.

Enriches the lives of people who are blind through the dignity of work valued by customers and the community.

Strives to help those who are blind or visually impaired form, run, and fully manage their own vending machine business. 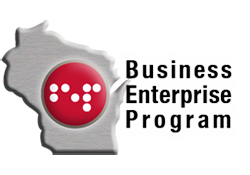 Assists people who are blind with running and operating their own vending, micro market, or food stand. 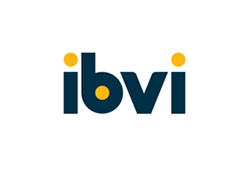 Industries for the Blind and Visually Impaired (IBVI)

Provides career opportunities for the blind and visually impaired, with headquarters in West Bend, Wisconsin.