Why Being Counted Matters: Take the 2020 Census 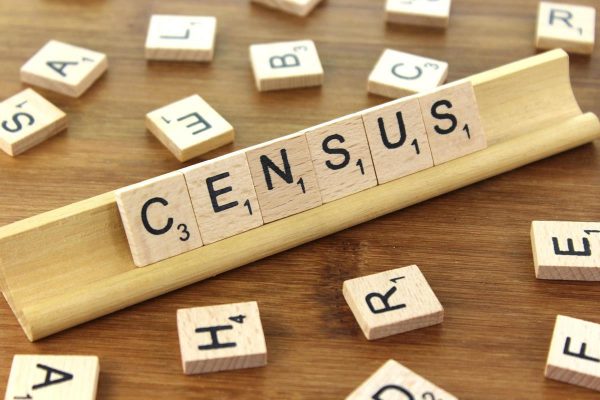 In the first few months of 2020, an important invitation will arrive in your mailbox. It is from the U.S. Census Bureau, imploring you to take the 2020 census. The census is decennial, meaning it occurs every ten years. This year, completion of the census is required by Wednesday, April 1, 2020.

Did you know? The census began in 1790 as a way to count the number of people living in the U.S. In 1902, the U.S. Census Bureau opened its doors to collect demographic, agricultural and economic data. To learn more, visit 2020census.gov.

Census data determines how many representatives each state has. Here are answers to commonly asked questions about the census, as well as other ways census data may impact you.

Q: Why does filling out the census matter for people who are blind or visually impaired?

A: People with disabilities are a minority population, and many rely on public programs, such as Medicaid and public transportation. Funding for and availability of these programs is determined by how many people live in a given area. As a person who is blind or visually impaired taking the census, you are notifying officials that you are in your community. Though the census does not ask about disability on the form, it does ask questions about age and relationship, which determines funding levels of programs for older adults and single parent households. Here are the questions you will be expected to answer as you take the census:

Fact: According to the U.S. Census Bureau, more than $8 billion of federal money is allocated based on the census population count.

Q: How will taking the census impact issues important to me?

A: Funding and needs assessment of important programs are both determined by the census count. The Council has highlighted five legislative priorities pertaining to the most important programs and services people who are blind or visually impaired rely on. Learn how census data is used in each of the priorities:

Q: How can I take the census?

A: The census can be completed by mail, over the phone or online. See your invitation for specific details. The Census Bureau has stated that the 2020 Census will be accessible, and states the online questionnaire follows the latest web accessibility guidelines. An American Sign Language video guide will be available to help people who are deaf or hard of hearing who choose to respond online. Additionally, Braille and large-print guides will be available to assist people who are blind or visually impaired with self-response by mail.

Q: What are the important dates and other logistics to know about?

A: Once you get your invitation in the mail, be sure and complete the census in mid-March so there is time to resolve any issues by the final date of Wednesday, April 1, 2020.

Issues people who are blind or visually impaired care about are directly impacted by the census. It is the law to complete the census (see Article 1, Section 2 of the United States Constitution), so be sure that you do so when the time comes.